Limited availability for 2020.  Save your date now!

Ronald and Amanda’s engagement session had to reflect who they were as a couple. They met and fell in love while College. A new job opportunity brought them to Tampa, and they have settled nicely into the Sunshine State. I think the first winter without snow must have sealed the deal. They wanted their engagement session to represent their new adopted City. We decided on a twilight shoot and met in Ybor City. The first thing you notice about Ronald and Amanda is they have fun together. 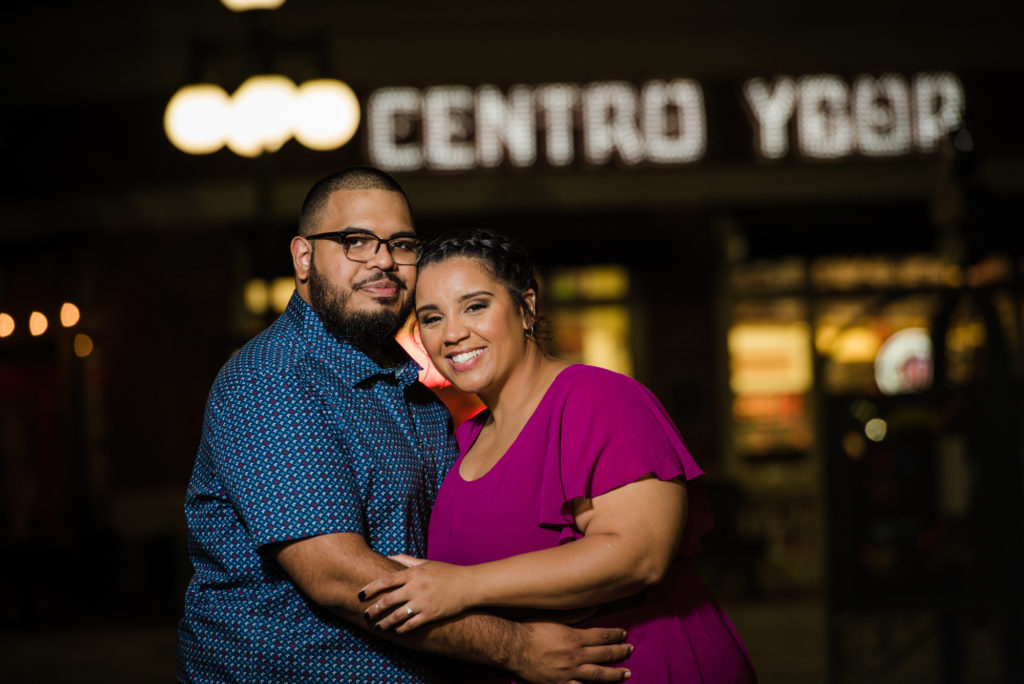 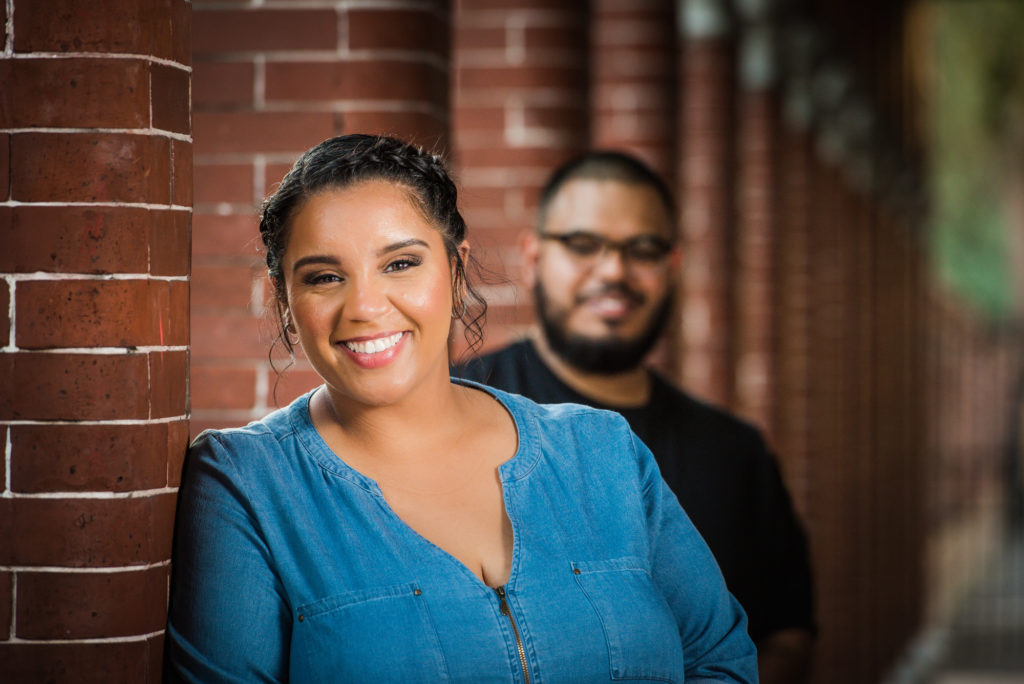 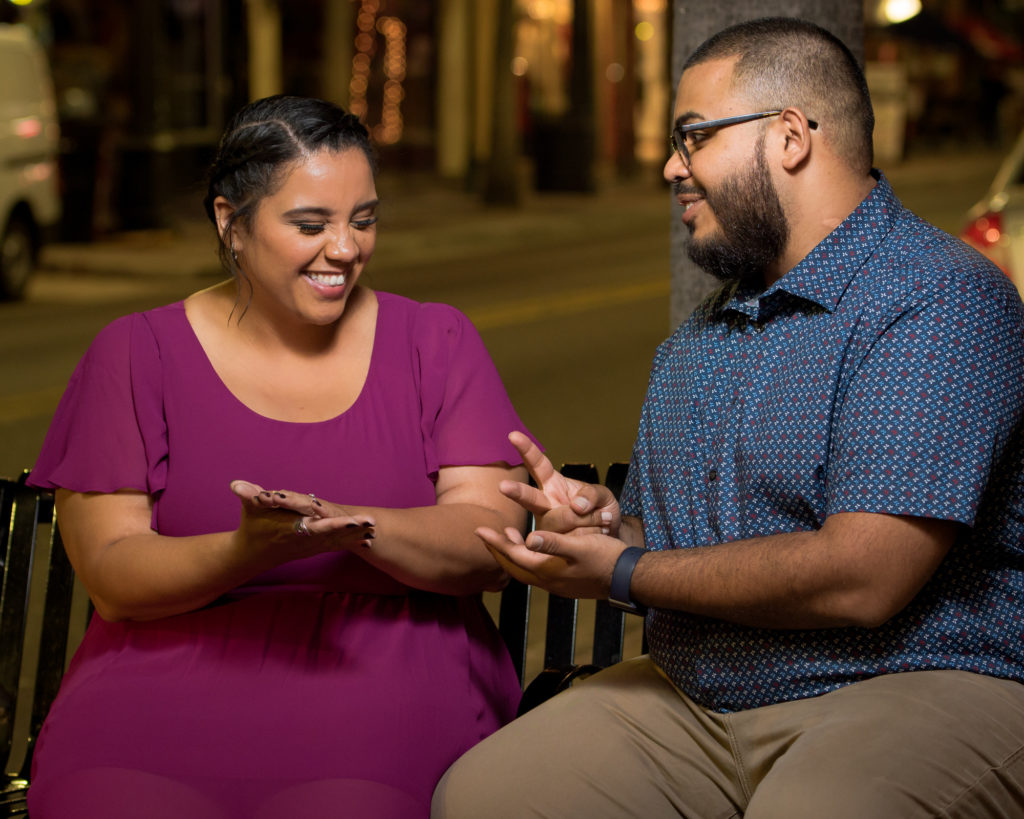