Limited availability for 2021.  Save your date now! 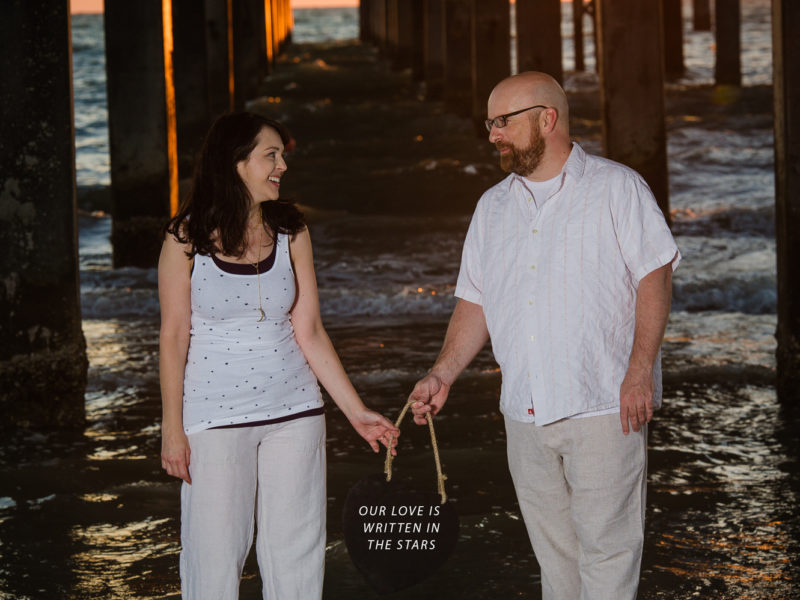 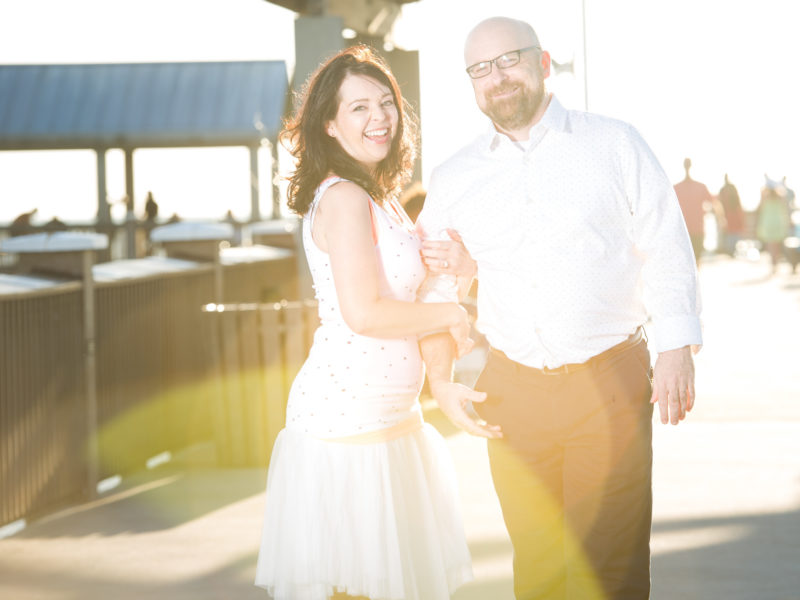 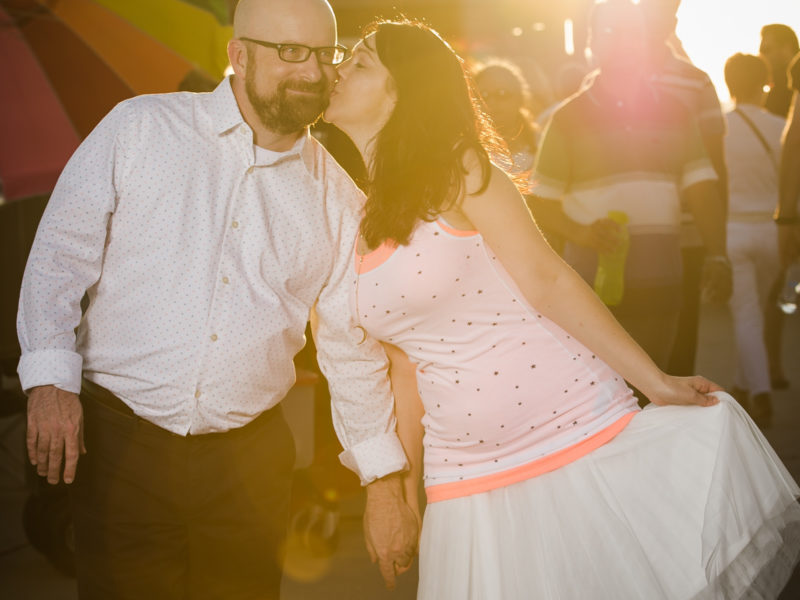 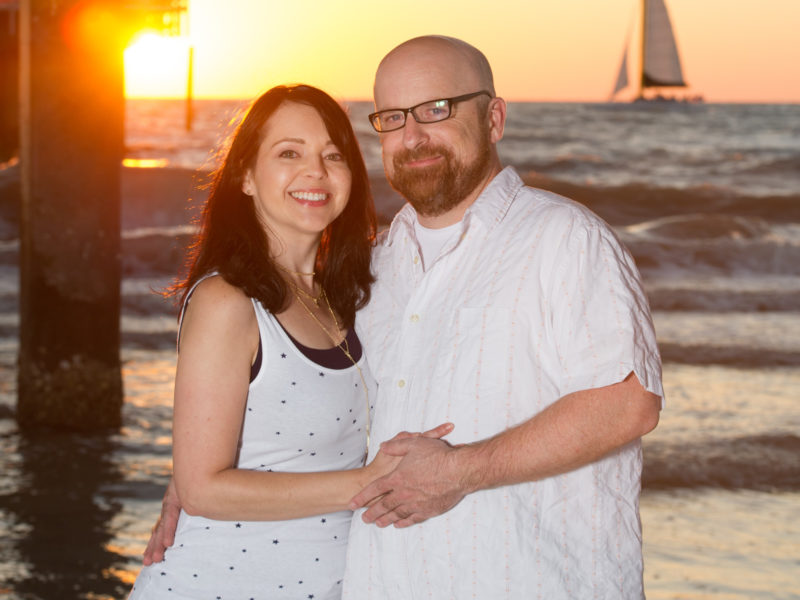 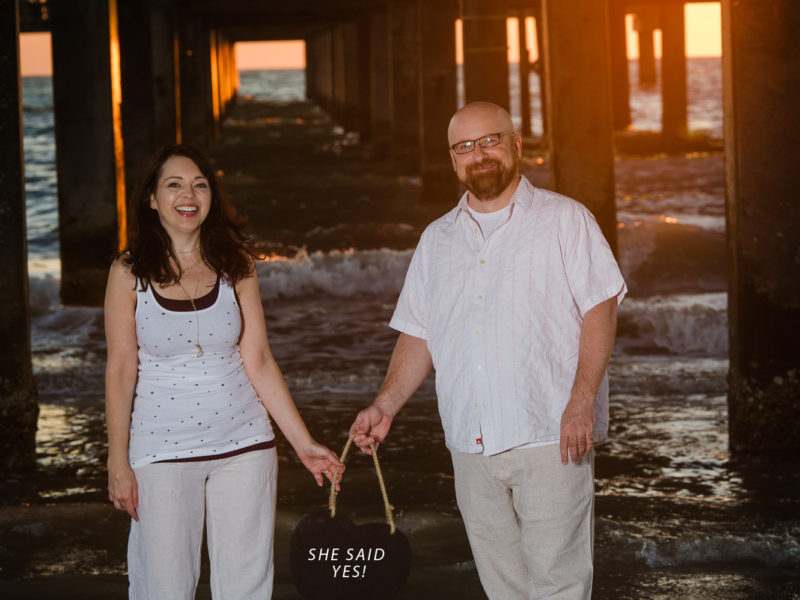 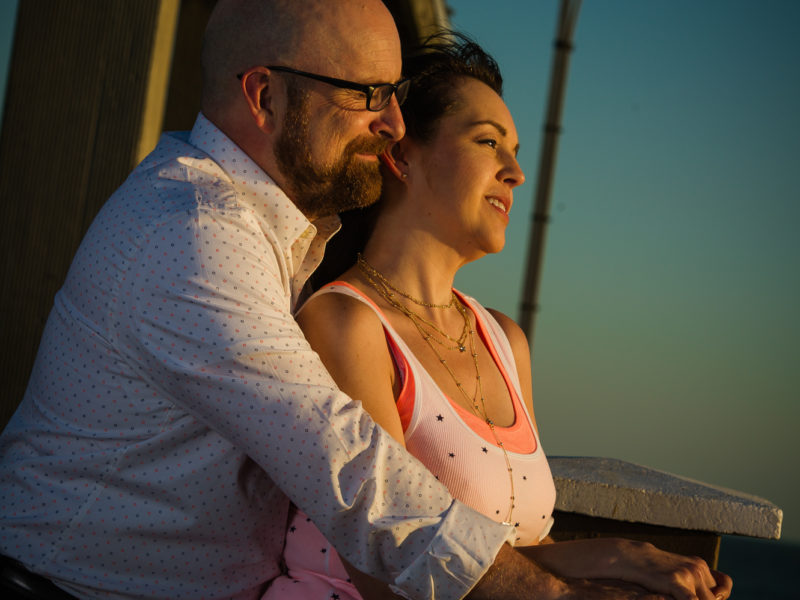 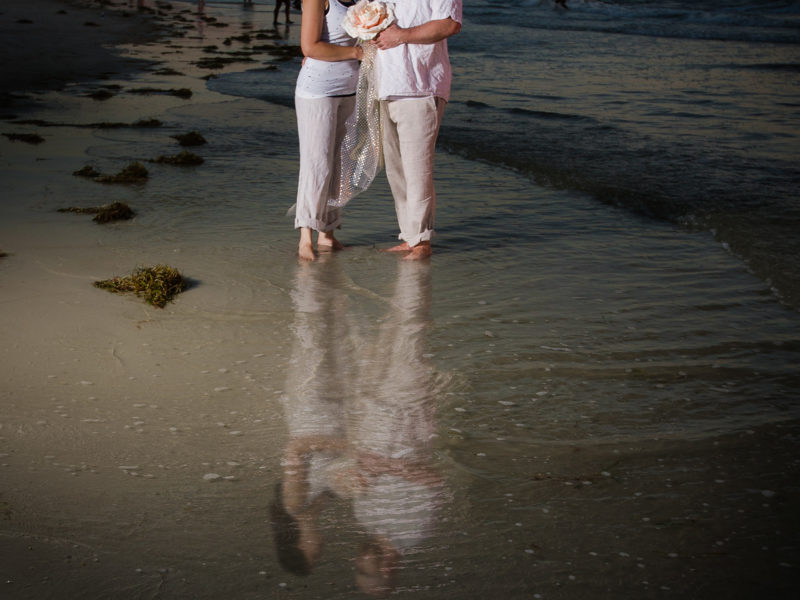 Chasady and Nicks love story is one of our all-time favorites! Chasady and Nick fell in love young – married each other pretty much straight out of high school. They went to the, and Nick joined the Army the next day. Their twin daughters were born at 27 weeks. Putting enormous stress on such a young couple spending the first years of their marriage at doctors offices. The adult ups and downs of life took a toll on the young couple, and they divorced.

Their lives took a different direction, and they both carried on always keeping their children at the center of their world. It was a terrible accident that would be the catalase of rekindling their love. Nick flew in right way, to be there as their daughter recovered.

It was during this time a walk on the beach under the stars at Pier 60 on Clearwater Beach would change everything.  Nick confessed that he had never stopped loving Chasady and thus began a new chapter in their love story.

Of course, we had to return to Pier 60 for Chasady and Nick’s Engagement Session.