Limited availability for 2020.  Save your date now! 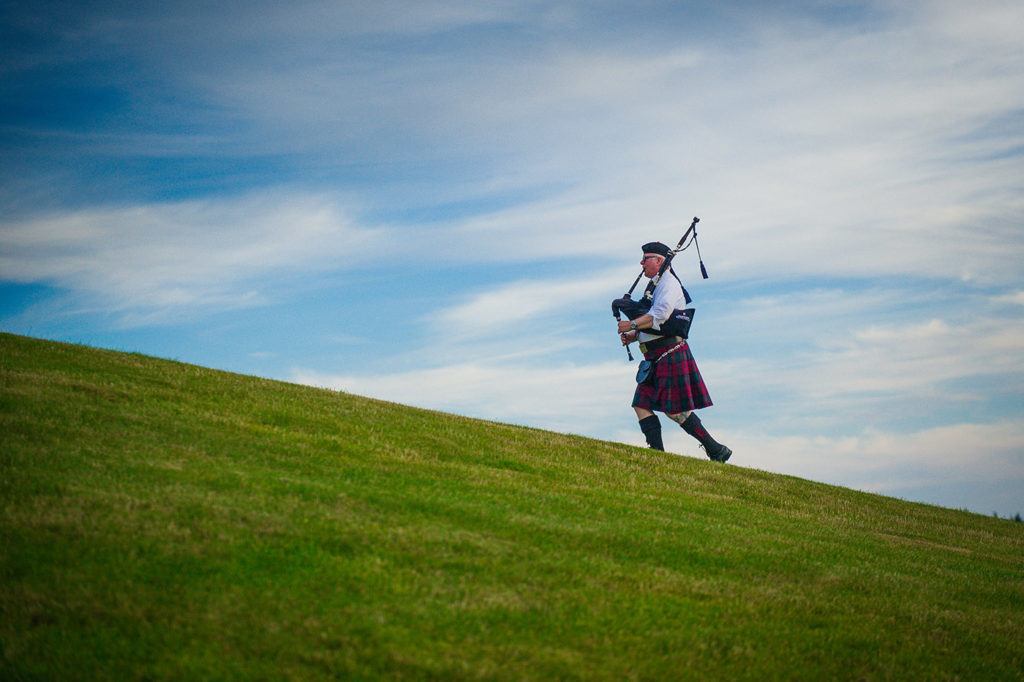 I spent this past week working with RC out in Seattle for an retailer, Edna Atelier. Her boutique specializes in bridal couture and couture gowns. Our backdrop for this week was an amazing mansion in Sammamish, Washington, where we photographed a fairytale themed shoot.

A few days prior to our scheduled shoot, We were setting up to capture a Seattle cityscape at the New Castle Golf Course. It just happened to be the hottest day of the year, and the haze over downtown prevented the capture we envisioned.

While doing the scout shots, we turned around and spotted a large hill. The lighting was beautiful, and at just about the time we noticed, a man started to ascend the hill playing a bagpipe. We both immediately grabbed our cameras and started photographing him as he played against the backdrop of the sunset. I thought to myself “what if we were able to take a picture here with a flowing gown – to give it a ‘Sound of Music’ kind of feel?” 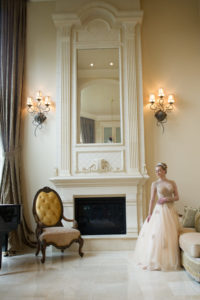 We headed back to the mansion working through some of the massive collection of Edna Atelier.  While the pics were great – I still had the Sound of Music picture in the back of our heads.

Towards sunset, we decided to go for it.  We packed a Profoto B2 with a 53” Elinchrom Octabox and headed out to the club in search of creating photos in unexpected locations.  As the sunset, our model went back on the same hill, and we set up for the shot. 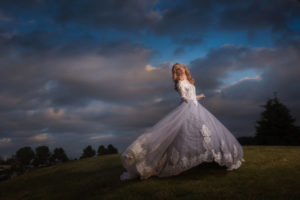 While making this picture there were a couple of things that I thought would be important for everyone to remember when creating photos in unexpected locations.

To search for more locations to create images check out; U. S. travel Association.